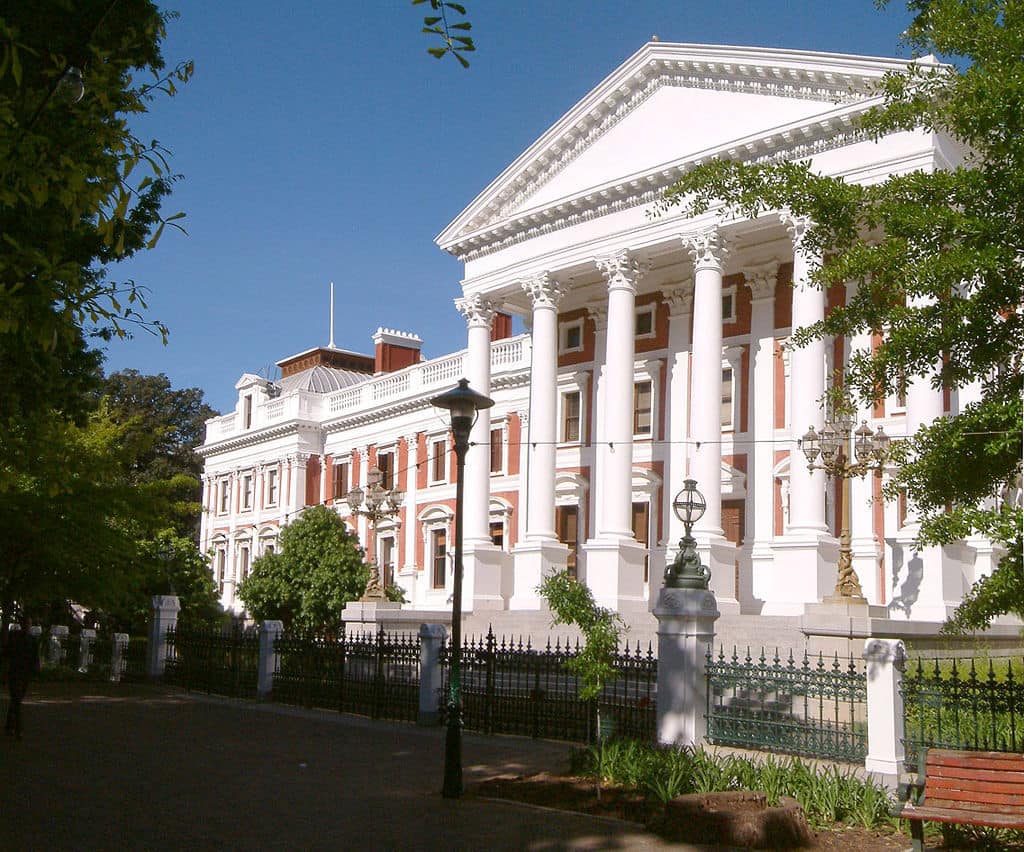 A new Bill with big implications for buyers, sellers and estate agents, the Property Practitioners Bill, was passed in Parliament yesterday. This bill follows the international trend of providing greater consumer protection. The bill closes the gap in providing protection to buyers of second-hand homes which The Consumer Protection Act failed to address.

Sellers of a property will now need to declare all defects on their property. The act makes no differentiation between latent and patent defects. Unhappy or disgruntled buyers can now approach a new ombud to rectify damages and seek compensation.

Previously buyers would have to follow an expensive legal process to fight their case after signing the voetstoots clause and discovering defects. In the majority of cases the seller would just have to accept the defects because the costs of getting redress was just too large and beyond many of the buyers means, having just committed a major financial obligation to the purchase. Now this expensive and onerous step has been removed.

Disaffected buyers can register complaints with the ombud for a decision. This is a game changer for the industry because for the first time the power position has transferred from the seller to the buyer, creating a much more equal position on the market.

Agents will now be better served by getting all defects declared upfront to minimise protracted delays in registering properties and dealing with comebacks after the fact. The best way to do this is by commissioning an independent HouseCheck.

HouseCheck offers inspections suited to buyers and sellers. The agent’s role now needs to change slightly to that of a skilled negotiator to deal with the factual condition of the home.

In HouseCheck’s view, this new way of building bridges of trust between buyers sellers and agents is a fairer and morally more acceptable route. In this modern and open world we live in, it isn’t acceptable that one party is at a disadvantage to a property transaction and we welcome the new legislation.

The Property Practitioners Bill still has to be passed by the National Council of Provinces which will probably take place before next years elections. All that then remains is for the State President to sign the Act for it to be applicable. In terms of the Act, the minister has powers to promulgate further regulations setting out how it may be implemented. These regulations often give the act teeth or substance to the Act, much like they do to the Sectional Title Schemes Management Act. The proposed regulations have not been published as yet.

So buyers, sellers, and agents now have to be more careful about property transactions.

Let’s build bridges of trust together