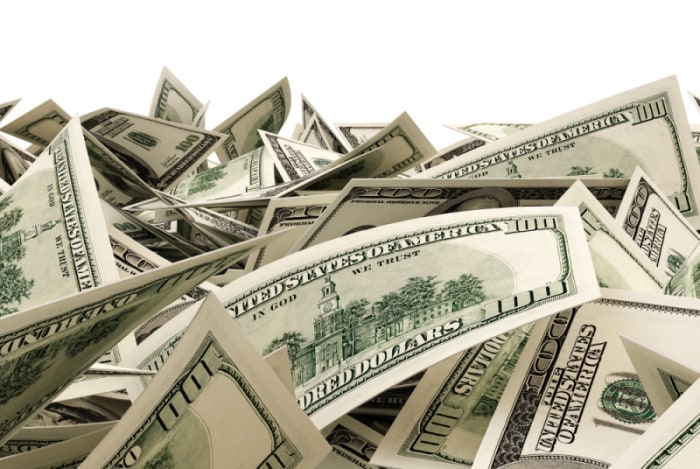 The Oscar Pistorius and Shrien Dewani trials have highlighted the huge cost of litigation in South Africa.  This often means that justice is reserved for the rich.  John Graham CEO of HouseCheck says the same situation mostly applies in the real estate world where buyers of second hand homes enjoy no effective government sponsored consumer protection and their only option is to resort to unaffordable court action if they have been ripped off when buying their home.

High legal costs don’t serve justice.  As the sentencing hearing is underway for Oscar Pretorius and the sordid details are being exposed in the Shrien Dewani case, South Africans are spell bound. Never before have we been exposed to the detailed unfolding of high profile court cases. Many South Africans are now having their first taste of how confusing the law can be.

Firstly Barry Roux became the most talked about South African due to his piercing cross examination style. The mood of the nation swung partially in his favour. Then when the defense presented their case, South Africans were agog at what they perceived was the slaughtering of witnesses by Gerrie Nel. Reports indicated that some witnesses refused to testify.

By the time the closing arguments were made South Africans had a verdict in their minds. When the judge announced her verdict, many South Africans disagreed with her summation of the law. Who would have thought that a major part of the verdict hinged on the difference in meaning of the words “could have” or “would have”.

I think when all is said and done, in both these cases, and whatever the final outcomes, the shocking reality is that without these frighteningly expensive legal teams a different outcome may have arisen.

South Africans know that the law is complex and that there can be different interpretations of it and they now also know that justice comes at a price. The press has reported that Roux commands fees of R50 000 a day. Pretorius’s defense has cost him millions of rands according to reports.

Justice comes at a price.

Nobody knows this more than a Cape Town man who bought a house in the Cape Town City Bowl. He bought the house through a leading Cape Town estate agency and wanted to be cautious and make the sale conditional on a satisfactory home inspection report.  However, the seller demurred and said that, in this case he would continue marketing the house to other potential buyers.

The house was ideal for the buyer’s purposes and he and his family were excited.  Therefore the seller’s attitude placed him under pressure and the buyer feared he may lose the house.  And so, after consulting with the estate agent, he made an unconditional offer to purchase the house voetstoots.

But in typical Cape Town fashion, the winter then came and with it the rain. Needless to say the house leaked in many places and the new owner had to get a roofing contractor to come and do repairs. That’s when things got worse. The contractor advised him that the roof was past its expected lifespan and the only effective course of action would be to replace the roof.

So after spending an additional R100 000 plus to get his roof in order the buyer approached estate agents and demanded some money back from the seller.

The standard response followed. Sorry, you signed the voetstoots clause and therefore the problem is yours. The buyer obtained the opinion of a professional roofer that the seller must have known about the roof problems prior to sale.  The buyer concluded that the seller had deceived him and he approached the Consumer Protection Commissioner. The matter went to arbitration and the consumer protection commissioner found against him. These matters are subject to a confidentiality agreement so we cannot state why. The buyer felt that the commissioner had erred and decided that he needed further legal advice.

He spent R20 000 of getting legal opinion from lawyers who felt that he had a strong case. Armed with this opinion the buyer filed an application to take the matter to the Consumer Tribunal. The respondents were stated as the Seller, the agent and the agency for whom she worked.

The estate agency immediately engaged legal council who wrote to the buyer to inform him that they would defend the matter and if it was found against him they would sue him for their costs.

The buyer calculated these to be in the order of R200 000 and he now has to decide should he risk a further R200 000 and his own legal fees in order to pursue the matter?

That’s a difficult position to be in.

Despite the legal position and the costs involved in determining that position, a moral injustice has occurred. A man has bought a house. He was told it was in sound condition. He now believes that he was deceived – in essence defrauded.

Now what would you do?  Where’s the justice in this situation?

On a practical note the only solution for sensible home buyers (and for ethical estate agents and sellers ) is to insist that voetstoots sales of second hand homes must be subject to a satisfactory home inspection – to be paid for by the buyer.   That way at least the buyer knows the actual condition of the house he is buying voetstoots.  That way also everyone (buyer, seller and estate agent)  stays friends after the sale.