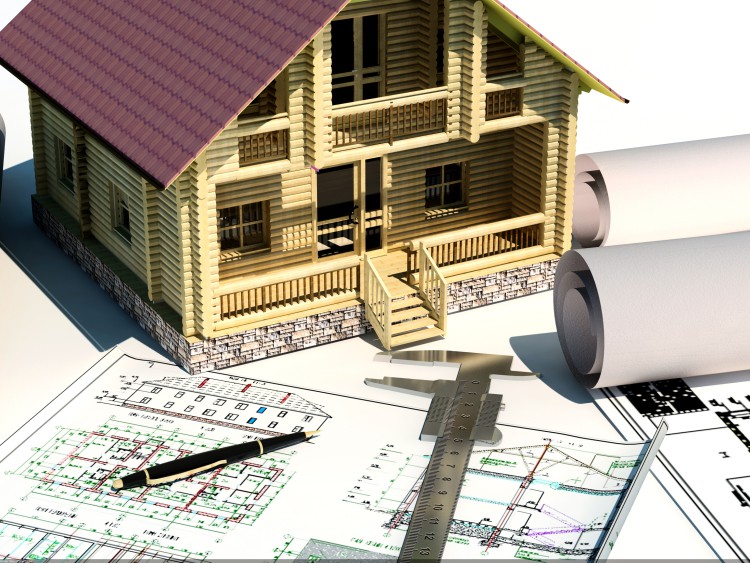 SA must get its home building act together

South Africa needs a massive wake-up call as regards policing of its building standards for residential housing, says John Graham CEO of HouseCheck in the wake of the collapse of a double storey house in Alberton which killed seven people yesterday.

Our building regulations are among the finest in the world, but enforcement of these regulations is abysmal said Graham.   Compounding the problem is the dearth of proper on-site supervision and the concomitant collapse of the apprentice training system.

Coming in the wake of the recent Tongaat Mall collapse, this latest building failure clearly demonstrates how extremely dangerous shoddy building practice really is, said Graham. “Concrete slabs and roof structures are extremely heavy and yet they are often erected by untrained labour without adequate design and supervision.”

Graham called for a national indaba between the public and private sector to get its act together regarding the policing and enforcement of the national building regulations and the building practice manuals of the NHBRC.

He said the home inspection industry for new and existing housing was large, well trained and properly regulated in most developed countries – but not so in South Africa.

He said in an effort to address this problem, his company HouseCheck had written and made available online the SAHITA home inspection training course. This course was specially developed to address South African building conditions and regulations.   “SAHITA has been in discussion with government agencies such as the EAAB, NHBRC, Department of Human Settlements and the Department of Higher Education for several years in its efforts to establish a properly accredited home inspection training programme.  So far these efforts have not been fruitful”.

Graham said perhaps the latest building tragedy and a growing recognition of the huge job creation potential of a regulated and trained building inspection industry may finally spur the government and industry stakeholders to co-operate and join hands in addressing the problem.