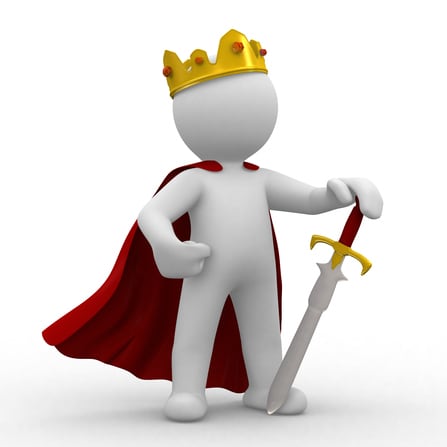 The consumer is king

The South Gauteng High Court has dismissed an urgent application with costs by Cell C against a banner critical of service at one of its retail outlets. This judgement followed the putting up of a huge banner on a busy road by an irate customer criticizing Cell C after attempting to have his phone repaired and still being levied with a bill for four months while unable to use his phone.

John Graham, CEO of HouseCheck, South Africa’s leading home inspection company says the massive South African estate agency industry should anticipate an irate home buyer taking similar action.  “The day is coming when a wealthy buyer will call out an estate agency for not doing their job by properly advising the buyer of the implications of buying a previously occupied home voetstoots?

Graham says his company receives numerous and regular complaints from home buying consumers who feel cheated after moving into their new home.

He believes that when a home is sold voetstoots the estate agent should be advising the buyer to get a professional to check out the condition of the house before asking the buyer to sign a standard estate agency offer to purchase form –  which routinely includes a voetstoots clause.    This is best done by making the offer to buy conditional on a satisfactory inspection report.

“Without having any clue as to the condition of the roof covering, roof structure and geyser,  agents often have the buyer sign their standard voetstoots offer to purchase document with the only advice being: ‘you better snap this one up before someone else does’.

Graham says “The day is coming when a wealthy home buyer will follow the Cell C route and take aggressive and embarrassing action to expose this long-standing but unethical estate agency practice.   The public, especially first-time buyers, are becoming increasingly angry at the pressure often exerted on buyers by estate agents.  “Agents ask buyers to sign the deal and agree to a voetstoots clause without the agent properly advising the buyer on how to protect the buyer’s rights via a professional home inspection”.

“If the agency bosses won’t budge and do what is right, then the Consumer Protection Commission and the Estate Agency Affairs Board should issue regulations compelling all agents to produce evidence that they have properly advised their buyers about the implications of buying a home voetstoots”

“Buyers of used South African housing are probably the worst protected consumers,” he added. “But the world has changed and estate agencies cannot still continue doing business the way they did it last century.  Consumers won’t stand for this.”