John Graham CEO of South African home inspection company HouseCheck has called on the government to bring consumer protection for buyers of second hand houses in line with overseas best practice and with the South African Consumer Protection Act (CPA).   At present the majority of South African house sellers are largely exempt from the provisions of the CPA because they are private home owners whose business is not selling property.

Graham says many estate agents also dispute whether they are accountable under the CPA – claiming that as intermediaries they fall under the governance of the Estate Agency Affairs Board only.

Graham points out that in practice South African house buyers, have little or no effective consumer protection.   “This is iniquitous especially when it is remembered how many inexperienced and first time home buyers are now entering the market.  The government really needs to give the CPA sharper teeth and a much bigger operational budget.

“Most houses in South Africa are still sold voetstoots (“as is”) leaving the buyer at the mercy of a time consuming and expensive legal process if the buyer has been ripped off by a seller. The best protection of the buyer is to commission a home inspection report – at a cost of R2000-R4000.”

Graham says the lack of consumer protection for South African home buyers is in sharp contrast to Britain where recent changes in consumer legislation now compel British house sellers and estate agents to tell buyers about defects and any other information that could affect their decision to make an offer.

Sellers of home in Britain now also have to tell buyers if a previous sale has fallen through because of an adverse home inspection report, and detail the problems identified, as well as disclose any other known defects within the property.

Jeremy Raj, a partner in residential property at law firm Wedlake Bell, said: Gone is the principle of caveat emptor, or buyer beware where the onus is on the buyer to uncover any potential problems.

Mr Raj said if a British estate agent fails to disclose information that a buyer later discovers, they could face criminal charges and up to two years in prison. If it turns out that the seller did not disclose this information to the agent, then the seller could face the same charges.

Regulations for British property sales changed in May 2014 when the Competition & Markets Authority (CMA), took over responsibility for property sales from the Office of Fair Trading (OFT).

Mr Raj said the new regulations prevented sellers and agents omitting any information that could affect a buyer’s decision. “This could include information unearthed by a previous buyer who had a survey done,” he said. “If it showed there were problems and the sale fell through, the seller would be required to disclose those issues to any future potential buyers.” 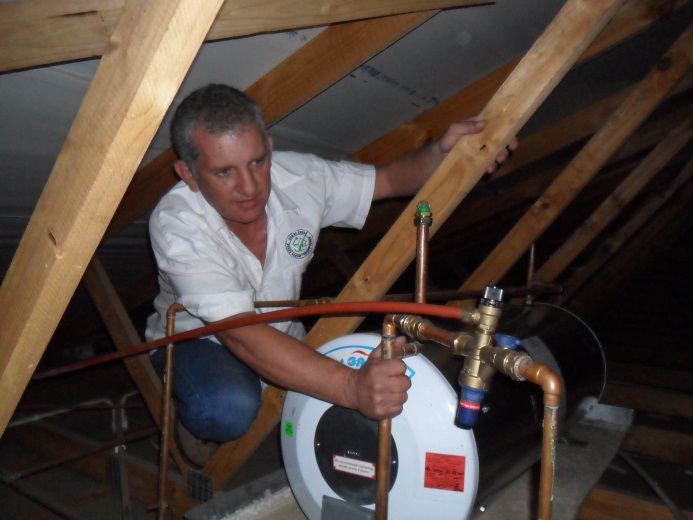 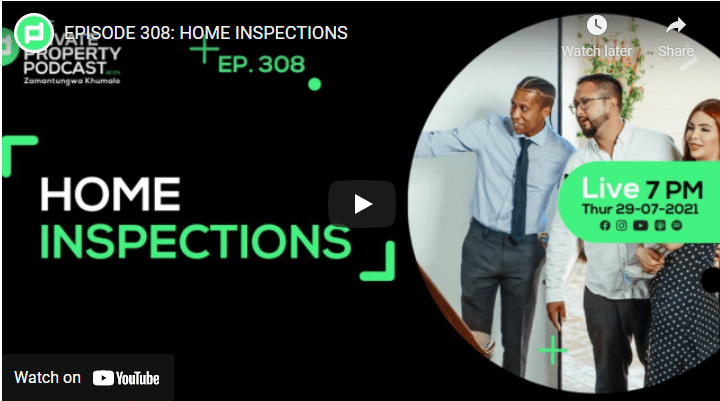